Get smarter with thus one weird secret! 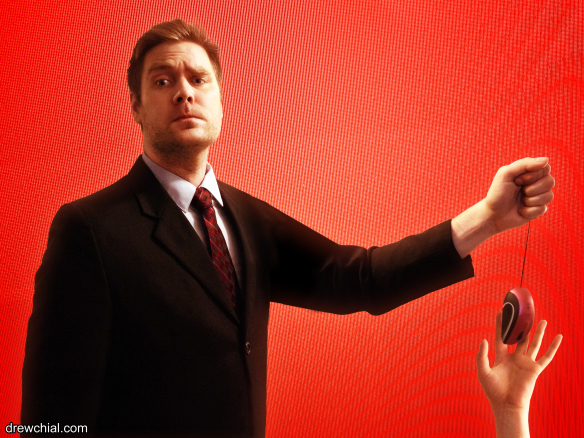 Depressed by the rise in Clickbait, One Blogger Does Something to Restore Readers’ Faith in Humanity

Bloggers have it tough, working long hours, paying to play, for an audience that may never stay. The world sees our failure as the punchline to an elaborate joke. As far as they’re concerned, our words are selfies for snobs, journals masquerading as journalism, vanity press that wouldn’t exist without the internet.

Scroll through your Facebook feed, compare the choices to what we’re offering. If readers have to pick between our editorial on net neutrality and a report on the death of The Walking Dead’s lead, it’s hard to compete (Andrew Lincoln is alive and well, but that article will be accurate eventually). Sure, we might have important information on OK Cupid’s psychological manipulation plan, but there’s a report going around that Orange is the New Black has been…

A Blog about magic, fiction and art

An Embarrassment of Riches

Is this real life?

Stories and Satarical Commentary For Earthlings & Other Aliens

I am happy you're here.